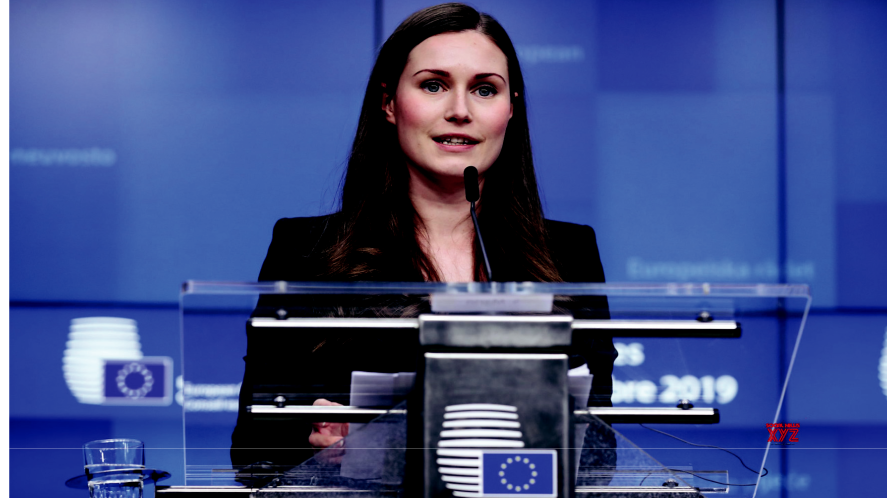 It may sound crazy, but it’s true. Finland, a small European country is aiming to reach where no one—not even the mighty America— has so far dared to go. As a first step towards reaching its ambitious goal of becoming the world’s first carbon-neutral country by 2035 (though Norway was the first to commit to become a zero carbon country by 2030, its plan includes buying international carbon credits, to which Finland has said a firm no), the government is targeting to get rid of ‘Peat’—one of the worst pollutants in this tiny nation. Peat is formed of decayed vegetation which when dried can be burned like a fossil fuel. In Fin-land, a small nation of just 5.5 million people, peat is a leading source of energy, accounting for four percent of the nation’s electricity and 15% of heating. According to a BBC report, as a power source, peat is dirtier than coal (the use of which Finland has legislated to end by 2029). And it gets worse. Even after the peat has been extracted and burned, drained ‘peatlands’ continue to emit previously locked-in, centuries-old greenhouse gases. The British media firm citing environmentalists says that a failure by Finland to cut its reliance on peat could make its target of having a carbon footprint of net zero by 2035— set by the country’s new coalition government led by Sanna Marin, who at 34 has become the world’s youngest serving PM—hard to achieve.

Some experts believe that it is going to be a politically-sensitive issue especially with rural communities’ dependence on peat. For the coalition government, it will like a tight rope walk given that its allies like the Centre Party’s support base also comprises of rural agrarian communities, which have ‘longstanding ties to the peat industry’. “Overly-ambitious targets would hurt ordinary people, especially in rural communities, the party said, without significantly contributing to the fight against global warming,” BBC comments.

How do activities like PEAT of Finland, help in carbon efficiency in the supply chain globally?

The Modi Government is aiming to divest its entire stake in the ailing national carrier, which is saddled with debts of over 58,000 cr, as of March 31, 2019. The

With around 63.4 million units in total, MSMEs contribute around 6.11% and 24.63% of the manufacturing and services GDP respectively. They have been able to provide employment to around 120